What a year it’s been for Shakepay and our ever growing community.

Exactly a year ago we sent out this post on r/bitcoin with a tremendous response of sign ups on our then very simple yet promising landing page. Little did we know this was the start of something big.

Since then, lots has happened. In chronological order:

I just preordered a @TeslaMotors Model 3 for Bitcoin https://t.co/oNX5WSsqZK 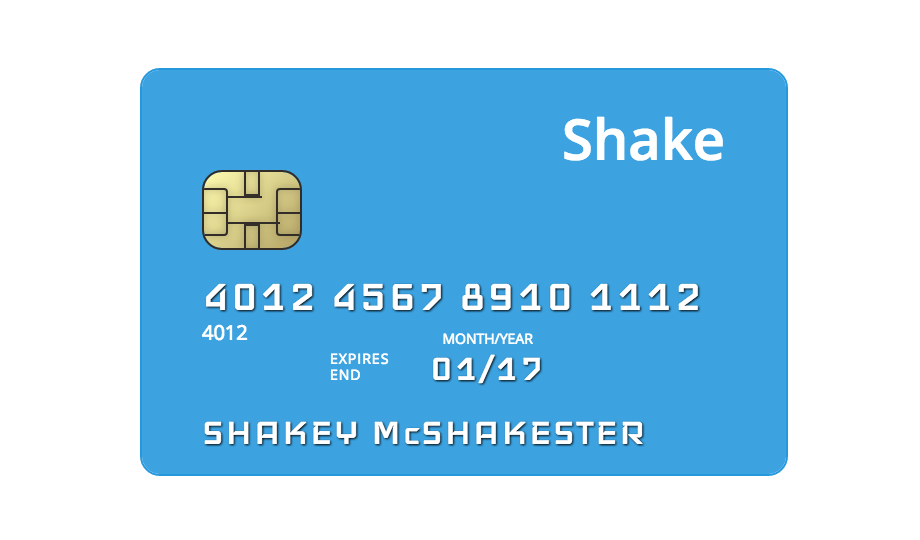 Since day 1, we’ve committed ourselves to building the most powerful payment service for those who travel and spend in many currencies around the world. We’re continuing what we’ve started.

We had a blast in 2016 and most of the excitement has come from the interactions we’ve had with you, our community. We’re amazed by the level of engagement you’ve had with Shakepay and if we get so lucky to grow with folks half as awesome as you all are, we’ll easily conquer the world.